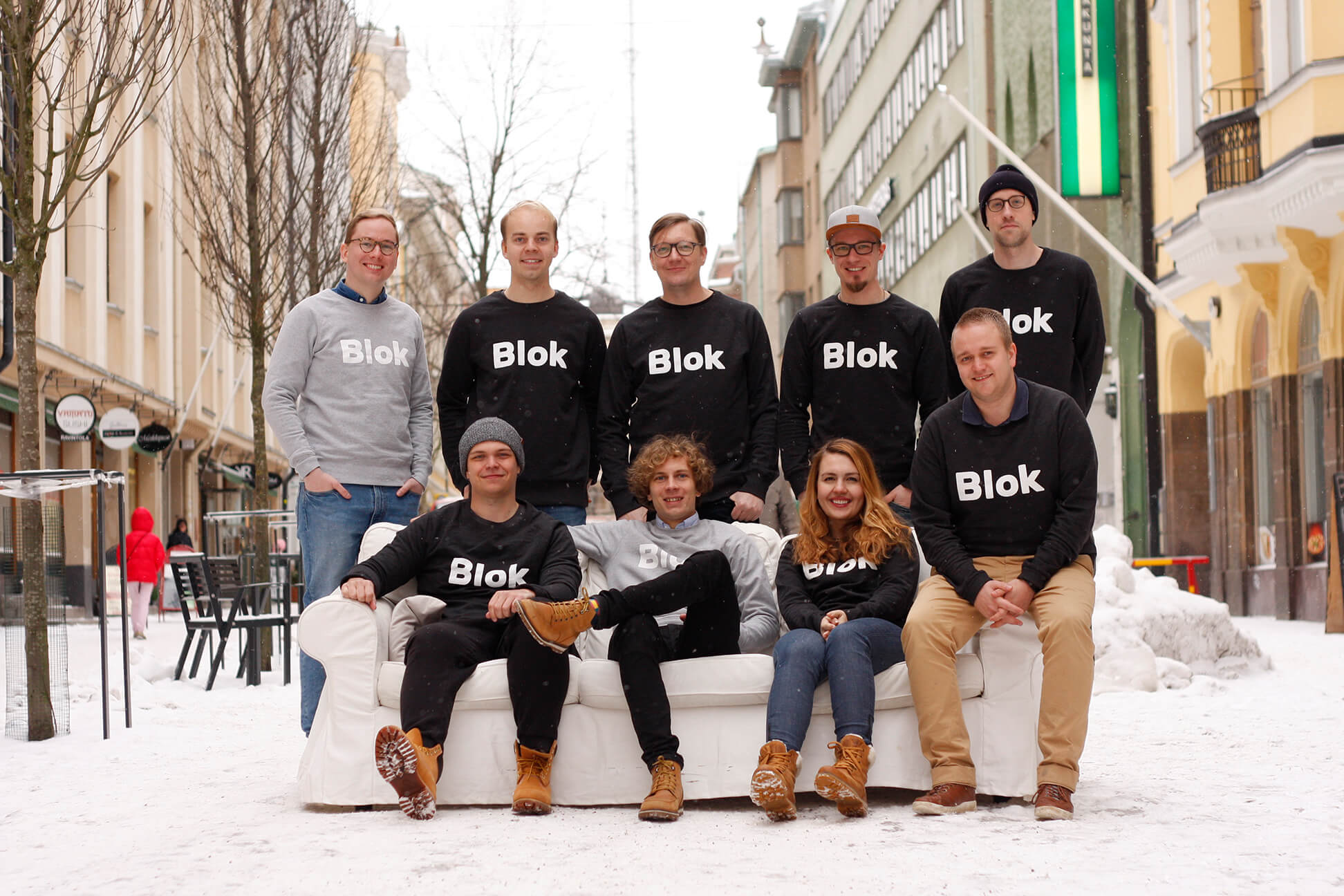 The company has helped its customers save almost a million euros

Founded in the beginning of 2017 Blok has so far sold over 100 apartments and it has as its customer nearly 300 home sellers. The platform developed by the company automates almost all routine tasks related to selling an apartment. “The apartment owners take care of the showing, while we take care of everything else such as all related paperwork, photographing and marketing” Skogman describes. The service is especially interesting to home sellers since it offers the service for a significantly lower comission than traditional real estate agencies. Blok charges 0,75 % while the current commission average in Helsinki is 3,67 %.

“Our calculation show we have already saved almost a million euros of our customers money” Skogman states. “We have also gotten above average prices for the flats” Skogman says. “We put down a lot of effort into marketing the apartments, for example we create a 3D-model of each apartment in our service. Through this the buyer gets a very good view of the apartment even before visiting the apartment”. Placing a bid on an apartment has also been made extremely easy: “You only need to sign in with your bank-ID” Skogman says.

Ranked by Wired and selected as Innovation of the year

Blok was selected as the innovation of the year at the annual Finnish Real Estate Market event this past January. Blok was also chosen by Wired UK as one of "Europe's Hottest 100 Startups" in September 2017.

“The new funding will enable to develop and grow our company further” Blok CEO Rudi Skogman says. “We’ve already expanded from Helsinki to all university cities in Finland”. Blok’s goal for 2018 is to establish itself as a significant real estate agent in Finland and then expand to other Nordic markets.

How Much Is Your Apartment Worth?

Discover the value of your apartment and follow its value with Pricewatch.

Still Have Some Questions? 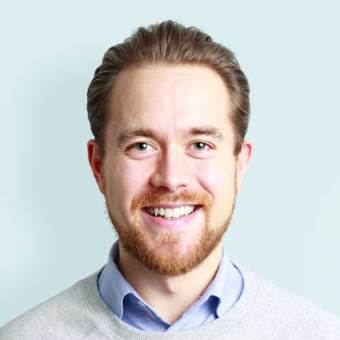 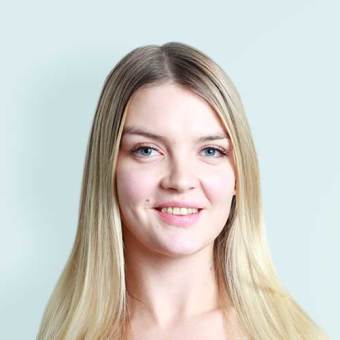 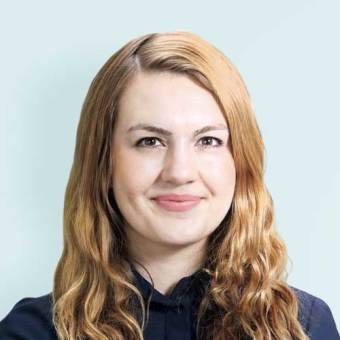 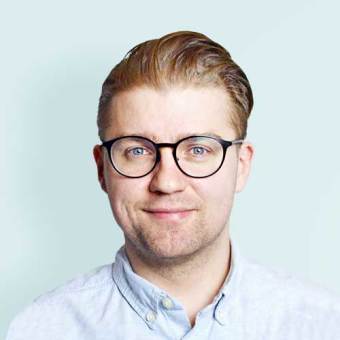 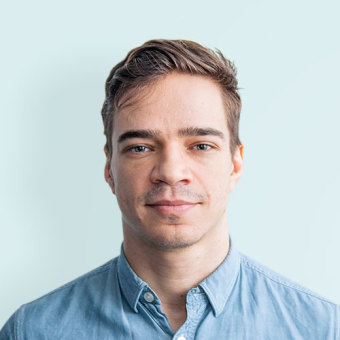 Leave a call back and our brokers will get in touch. 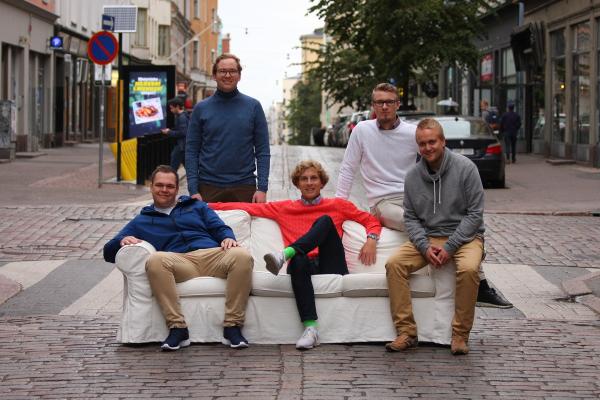 Blok, listed as one of the Top Hottest 100 European startups by Wired UK, has secured several renowned investors to promote the company’s product development and marketing in its second round of financing. 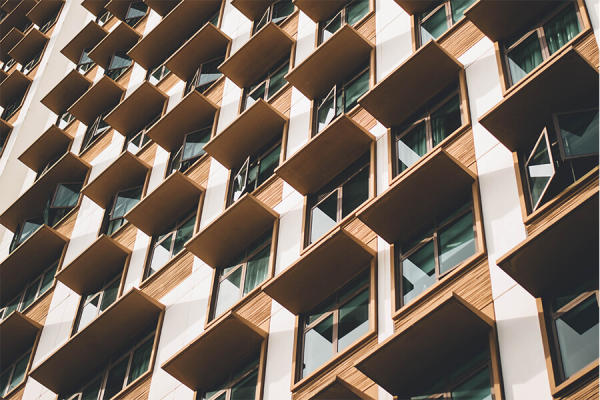 Selling An Apartment In Finland

In the final part, we’ll cover how to sell an apartment. 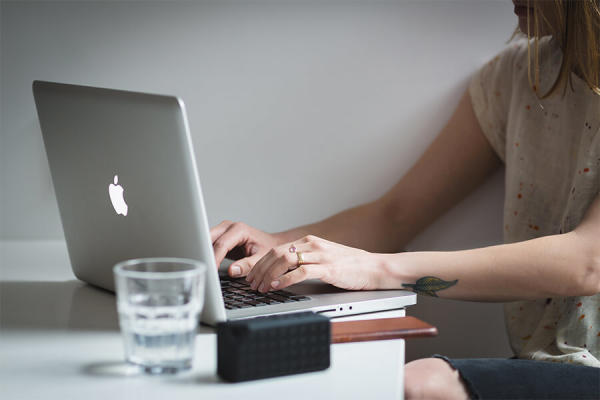 Buying An Apartment In Finland

Buying an apartment is usually among the largest purchases in a person's lifetime.

Show all the blog posts